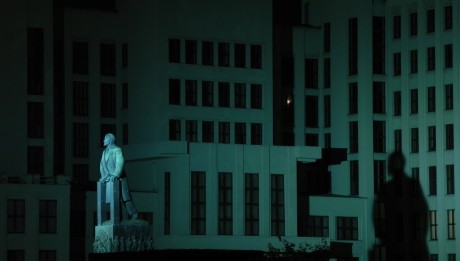 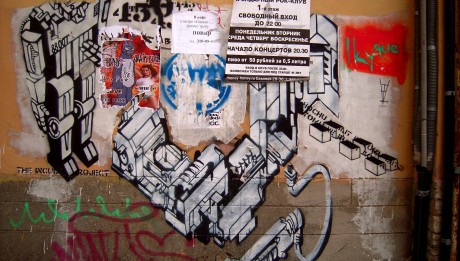 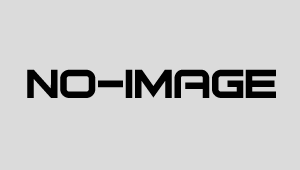 While not directly related to this project, I thought that this government-issued graffiti was a beautiful tribute to those Leningrad (now Saint Petersburg) residents who suffered and fought through the 900-day Nazi blockade with such nobility and courage. The plaque below [...]