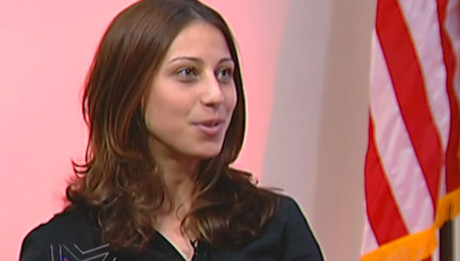 Check out Post-Soviet Graffiti’s (and my!) first televised interview on graffiti as protest, global politics, and free speech in closed states. Now available on television sets across America! The interview begins at 2:20 but the entire episode is great. Judge [...] 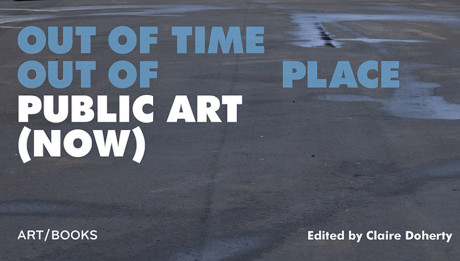 Public Art (Now) Out of Time, Out of Place Available everywhere from March 2015   Edited by Claire Doherty Texts by Claire Doherty, Per Gunnar Eeg-Tverbakk, Chris Fite-Wassilak, Matteo Lucchetti, Magdalena Malm and Alexis Zimberg Designed by Why Not Associates [...] 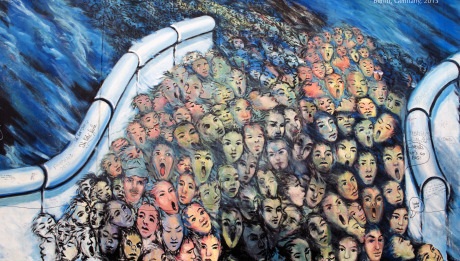