Join Post-Soviet Graffiti in its 2013 venture: Cinema Tov: Detroit Jewish Film Lab. Cinema Tov is a year-long interdisciplinary exploration of Jewish identity through a series of lenses — from what it means to be Black and Jewish to how [...] 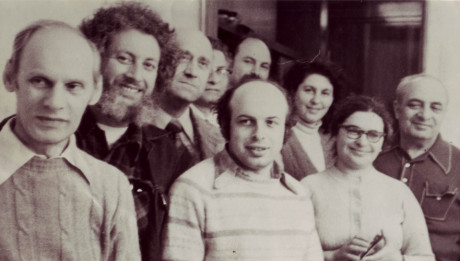 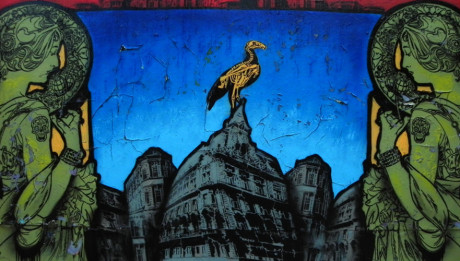