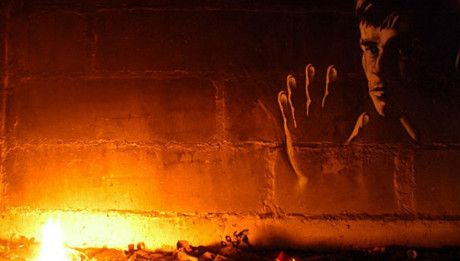 Pasha 183, who died this week, won international fame with his beautiful murals and witty installations. Alexis Zimberg remembers the life and work of one of Russia’s most important street artists. Text: Alexis Zimberg Image: Courtesy of www.183art.ru Pavel Pukhov, one of [...] 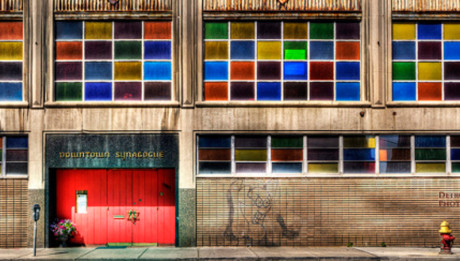 Post-Soviet Graffiti’s partner in its latest initiative, the Cinema Tov: Detroit Jewish Film Lab, is the Isaac Agree Downtown Synagogue (IADS), also known as the last standing synagogue in the City of Detroit. The Conservative and egalitarian home for Detroit’s Jewish community was [...]

On a perfect summer day in Moscow the volunteer collective of art historians, street artists and activists known as Partizaning took the metro down to the suburb of Troparevo-Nikulino. There, at the southwestern end of the ornate Sokolnicheskaya line, they [...]