The Belarusian Embassy in Moscow is a beautiful sky-blue, ornate building standing across the street from the ‘Department of Narcotics Control’ and containing one of the most difficult visas to acquire in Europe. As Minsk is our next stop on our graffiti tour of the post-Soviet region, our entire day was spent in the sun [...] 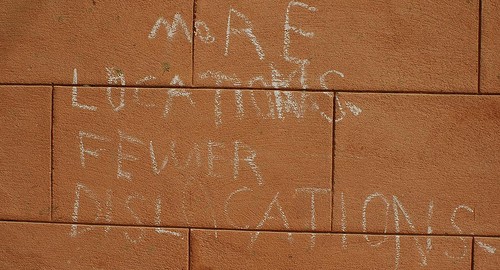 Although northern Pakistan sits just outside the far edge of what could ever have been termed ‘Soviet’ – last month a compelling example of political graffiti manifested as dissident “wall-chalking” in response to Saudi Arabian influence in the region. If the article published in the Pakistan Daily Times titled “’Graffiti war’ hots up in Hangu, Kohat” [...] 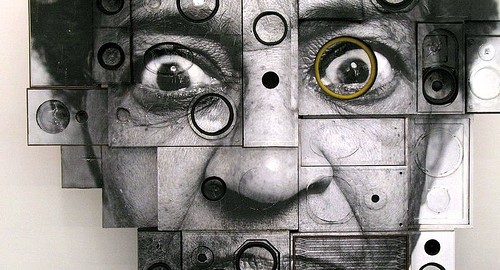 TED Talk: Art Can Change the Way That We See the World

“There are layers. Behind each photo – each image – there’s a story.” – JR JR, a French street artist and the winner of a prestigious TED award in March 2011 recently gave a TED Talk on the power of street art in ushering in social and political change. JR creates photo-pasted murals in war-torn and ethnically [...]