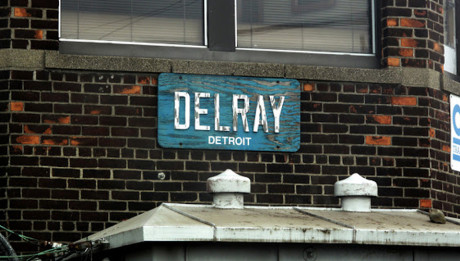 Post-Soviet Graffiti seeks personal histories about Detroit’s old Jewish and Hungarian neighborhood: Delray. If you (or someone that you know) lived in Delray and are willing to share anecdotes about the neighborhood’s glory days, please email: info@PostSovietGraffiti.com. Interested in all types of [...] 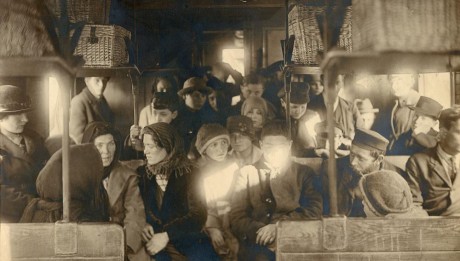