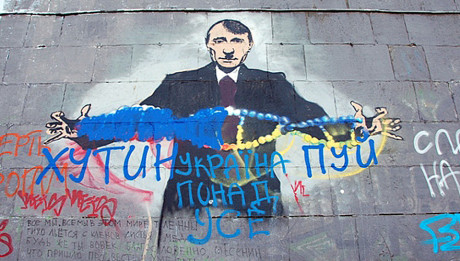 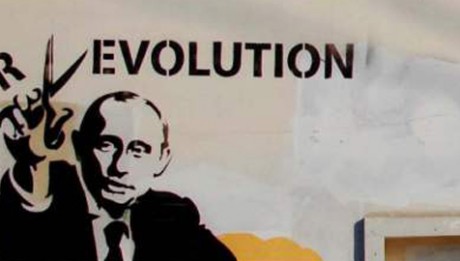 Each thought, each day, each life lies here as on a laboratory table. And as if it were a metal from which an unknown substance is by every means to be extracted, it must endure experimentation to the point of [...]