Post-Soviet Graffiti December 28, 2015 No Comments on Crime and Punishment: An Examination of Russia’s Tolerance Climate

In general, Post-Soviet Graffiti is about the creative ways that free speech and tolerance circumvent oppression. But, recently, PSG Director Alexis Lerner took a step back to examine the official and popular tolerance climate of contemporary Russia. After all, in order to sufficiently research protest and subversion, scholars must first attempt to understand the context in which it takes place.

Here’s an excerpt from the article:

“On January 11, 2006, Alexander Koptsev entered Moscow’s Bolshaya Bronnaya synagogue during evening prayers. While shouting “Heil Hitler,” Koptsev stabbed eight worshippers with a hunting knife. Within two days, authorities charged Koptsev with racially motivated attempted murder and the humiliation of a religious group. At his trial the following month, Koptsev announced that he “went to the synagogue to kill as many Jews as possible.” Initially, the courts did not find Koptsev guilty of a hate crime as outlined in Article 282 and instead gave him a thirteen-year sentence for attempted murder. Russia’s Supreme Court later overturned the verdict and sent the case back to a Moscow city court, where Koptsev was tried again. At the retrial in September 2006, the city court gave Koptsev an even harsher sentence—sixteen years with compulsory psychiatric treatment in a maximum-security prison—based on new charges including an intention to incite ethnic hatred. In a country where pogroms, quotas and forced displacement of the Jewish minority existed only a few decades prior, this high-profile sentencing proved monumental when it identified the anti-Semitic hate crime as a punishable offense (62).” 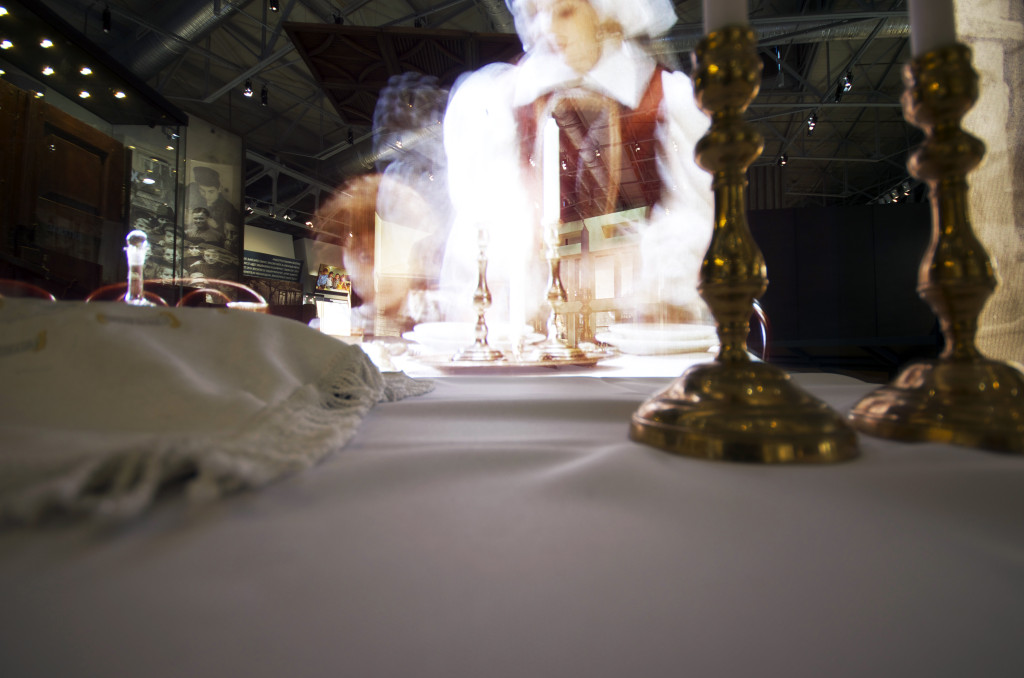 Life is surprisingly neutral, or at least not explicitly bad, for the Jewish minority in contemporary Russia. There are Kosher restaurants in Moscow, public holiday celebrations out East, and a strong acknowledgement of the Holocaust across timezones. (“According to the Anti-Defamation League’s 2014 survey, of the seventy-four percent of Russians that claimed to know of the Holocaust in 2014, ninety-three percent agreed that it happened (67).”) But it’s a bit like walking on egg-shells; between sagging oil prices, western sanctions, and tensions abroad in Ukraine and Syria, everyday life for the ethnic minority could shift dramatically without notice. And tolerance for Russia’s Jewish population says little for its other minority groups, such as Central Asian migrant workers, Muslims from the Caucasus, and members of the LGBTIQ community. Click here to read the whole piece — a short 14 pages sans bibliography.