Post-Soviet Graffiti’s partner in its latest initiative, the Cinema Tov: Detroit Jewish Film Lab, is the Isaac Agree Downtown Synagogue (IADS), also known as the last standing synagogue in the City of Detroit. The Conservative and egalitarian home for Detroit’s Jewish community was founded in 1920, has the largest Black-Jewish congregation in Michigan, is almost 100% lay led, and needs a little love — ideally, a fire escape, a lead-free paint job, and an expansion of its small bathroom that presently serves approximately 1,700 annual visitors. The spiritual, educational, and cultural haven for Detroit’s Jews of all races and ages is currently a little over 30K deep into a campaign to make these much needed repairs to the building. Check out the MAKE IT HISTORY community-led capital campaign here: www.indiegogo.com/projects/make-it-history.

the Isaac Agree Downtown Synagogue for

a monthly film series on Jewish and minority identity around the world, from Soviet Russia to Ethiopia and Detroit to Berlin.

Our next screening of the documentary “Blacks and Jews” will be on Sunday April 21st. 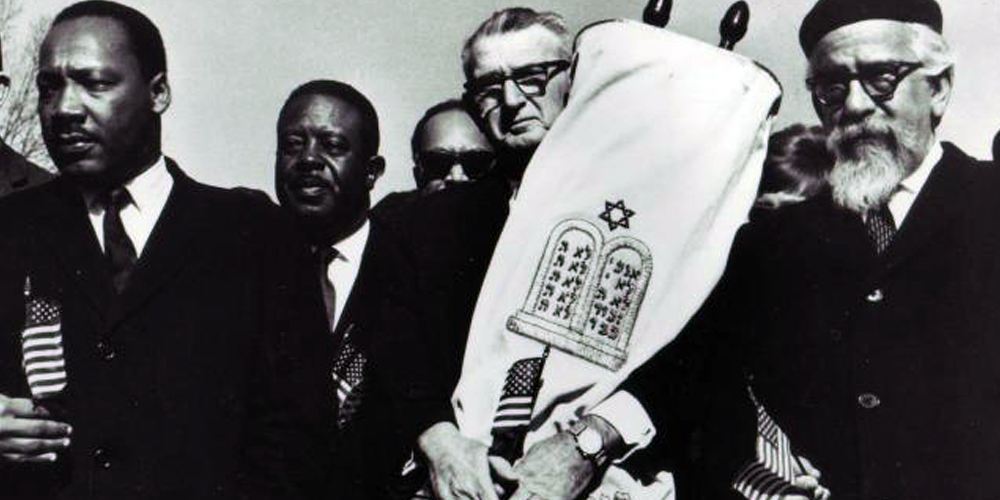