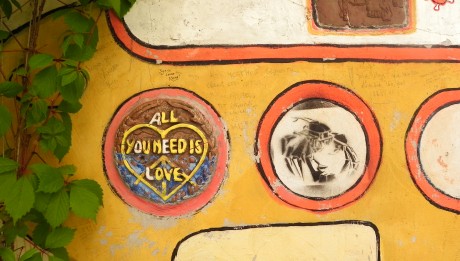 The Graffiti-Producing Counter-Cultures of the Soviet Era According to the social history presented by John Bushnell in his 1990 book Moscow Graffiti: Language and Subculture, the unadorned graffiti of hippies, punks, soccer hooligans, and pacifists dominated Russia’s public sphere in [...]