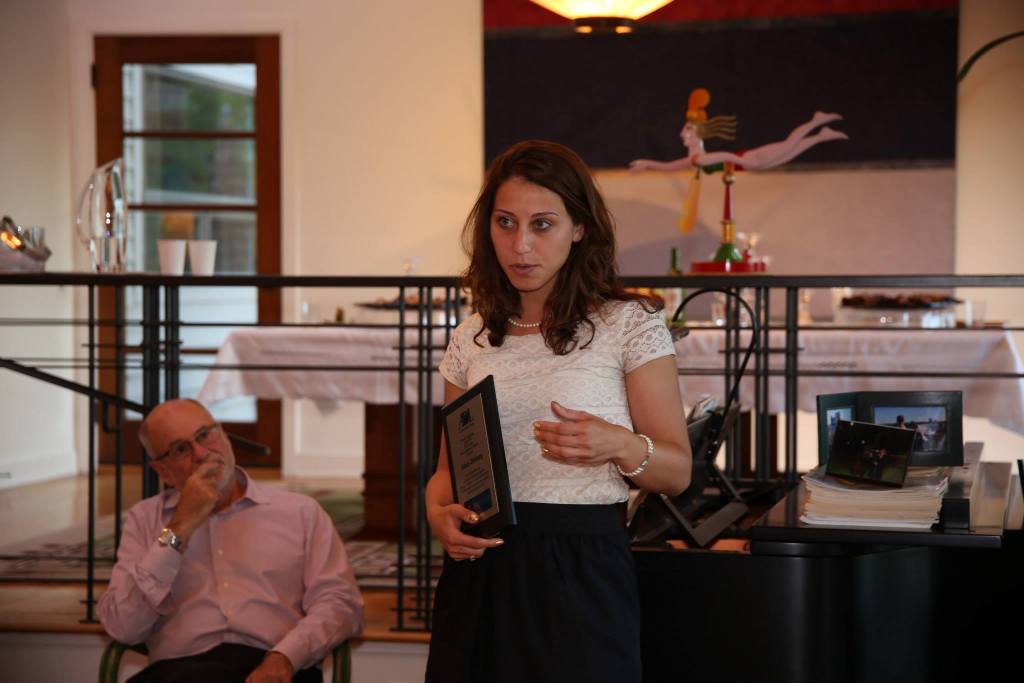 The Sills/ Glass Leadership Institute was a great forum for talking about both theoretical and tangible solutions to some of our contemporary, pressing issues, such as terrorism, extremism, anti-Semitism, and general hate-fueled behavior.”

In 2013-2014, I participated as a Sills-Glass Leader with the Anti-Defamation League. A powerful and content-rich program, the Sills-Glass Leadership Institute (also known as GLI) is designed to introduce young community leaders, academics, and policy-makers to the Anti-Defamation League. During the ten-month immersive program, our group attended seminars, dinners, and a three-day National Leadership Summit in Washington D.C. Alongside nearly 500 attendees, we heard from internationally-renowned speakers on topics such as hate crimes, terrorism, extremism, global anti-Semitism, Israel advocacy, government affairs, Holocaust education, immigration reform, and LGBT-policy. 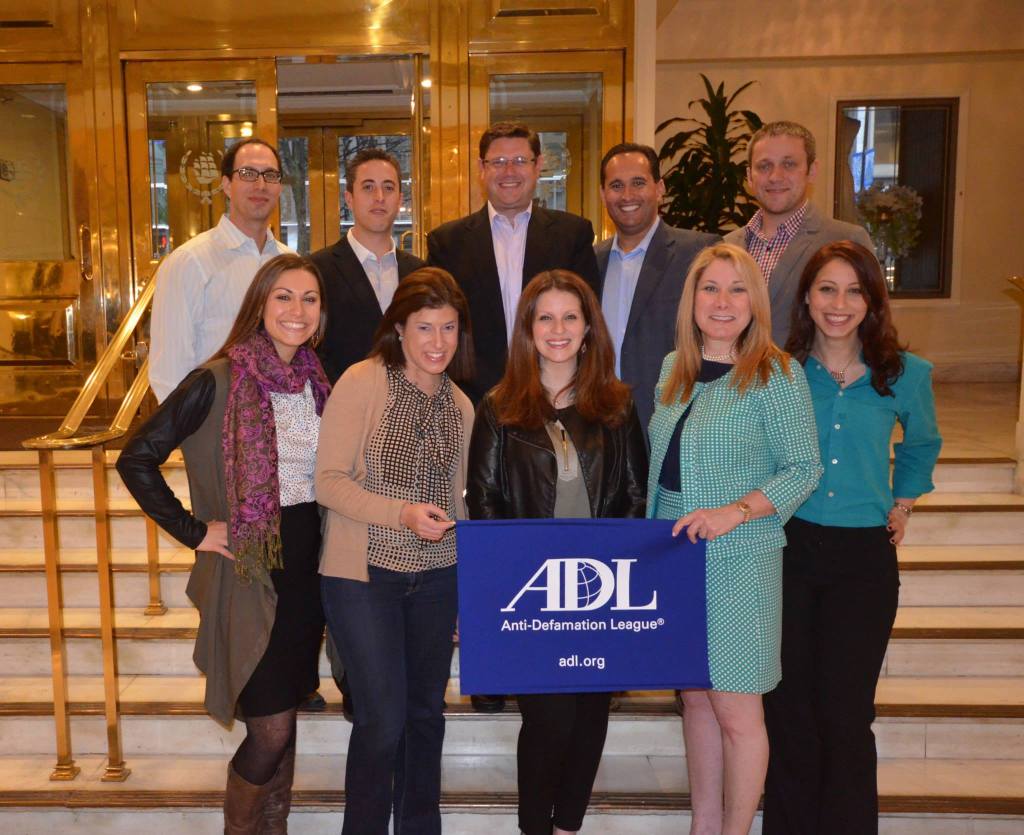 Some highlights from the 2014 Washington D.C. National Leadership Summit: 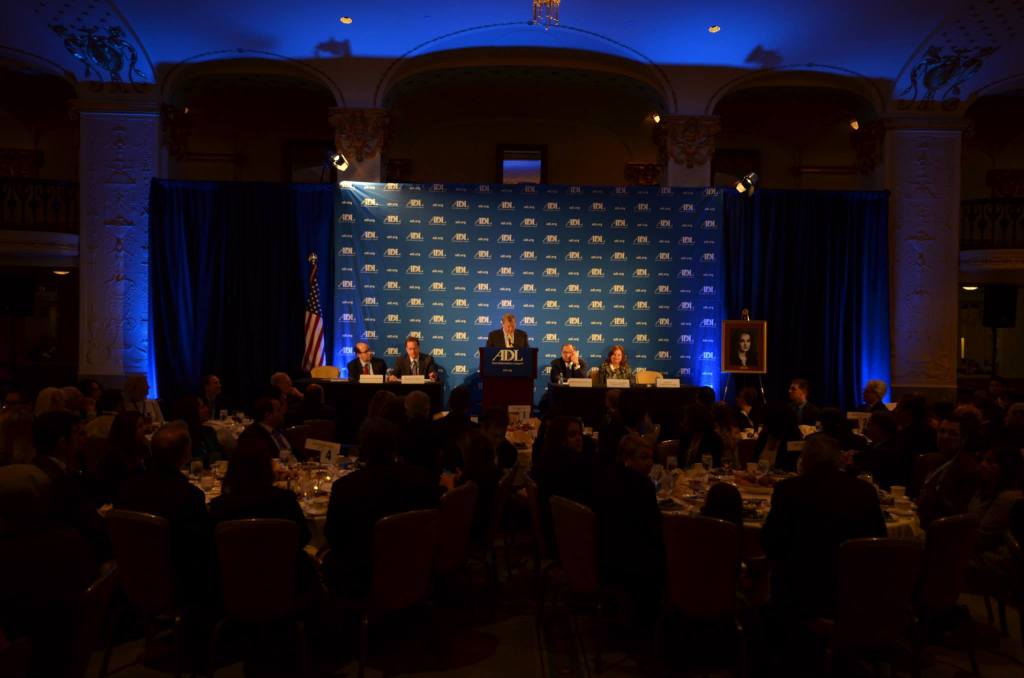 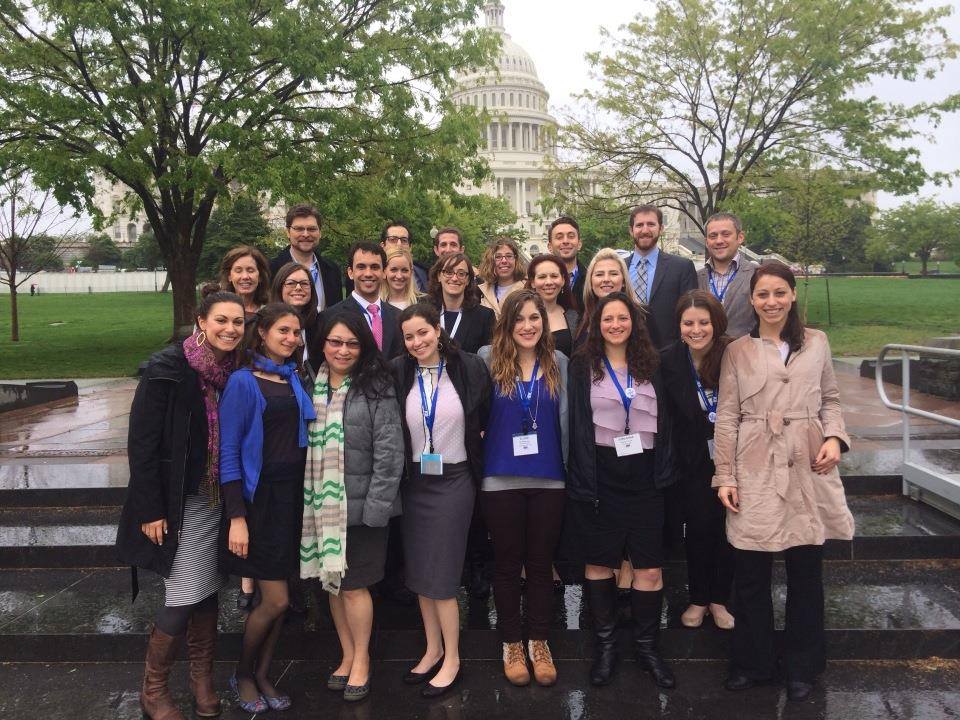 Lobbying on Capitol Hill for immigration reform and the Employment Non-Discrimination Act. Washington, District of Columbia. 2014. Photograph: A. Zimberg.

All summit participants got the opportunity to lobby their local Congressman/ Congresswoman on the topics of immigration reform and the historic Employment Non-Discrimination Act (ENDA). It was an honor to visit the office of Representative John Conyers, the second longest-serving incumbent in Congress and a champion for human rights in Detroit.

I enjoyed getting to know the Anti-Defamation League and highly recommend the program to interested young leaders. The Sills/ Glass Leadership Institute was a great forum for talking about both theoretical and tangible solutions to some of our contemporary, pressing issues, such as terrorism, extremism, anti-Semitism, and general hate-fueled behavior. GLI has branches around the country, from Dallas and Los Angeles to Denver and New York City. The Michigan chapter of the ADL begins their recruitment for 2014-2015 Glass Leaders tonight.

Click here for the application and feel free to reach out with any questions.