Dear PostSovietGraffiti Family, It’s May Day again, which means that today is our one-year birthday. Can you believe it? This year went by so quickly. Together, we have grown this community from one that consisted of only our parents to [...] 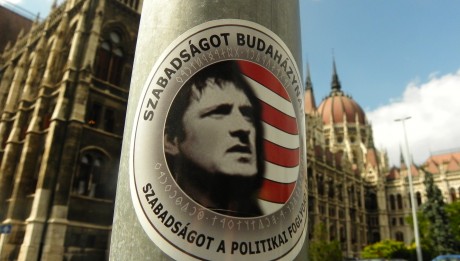