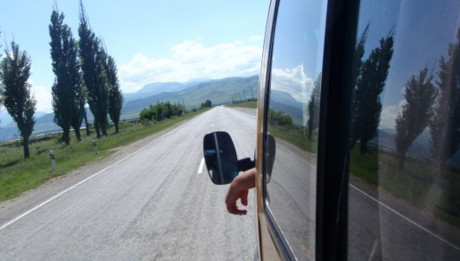 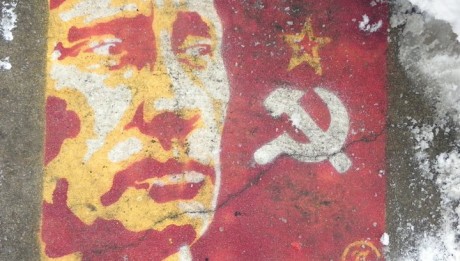 To pay homage to the brave, collective voice of the Russian people, we have amassed some of our best Putin and Edinaya Rossiya graffiti images from 2011. To learn more about the Russian demonstrations against “alleged violations in Russia’s recent parliamentary [...] 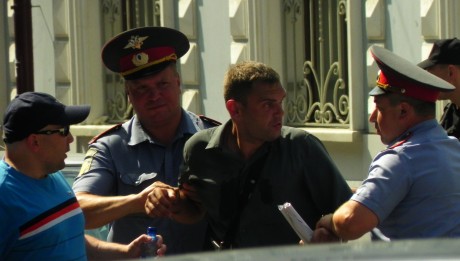 The Belarusian Embassy in Moscow is a beautiful sky-blue, ornate building standing across the street from the ‘Department of Narcotics Control’ and containing one of the most difficult visas to acquire in Europe. As Minsk is our next stop on [...]